To be competitive, startups and businesses need to deliver new products fast. With the application market, this means going separately for iOS or Android app development to save time. But why not combine both by using React native app development? This way, you get to develop a single codebase and build two native-looking apps for these operating systems.

React Native is the most popular cross-platform mobile development framework globally as of 2020, based on the findings of Statista developer survey. Read on to know why building apps with React Native provides so much value to your business. 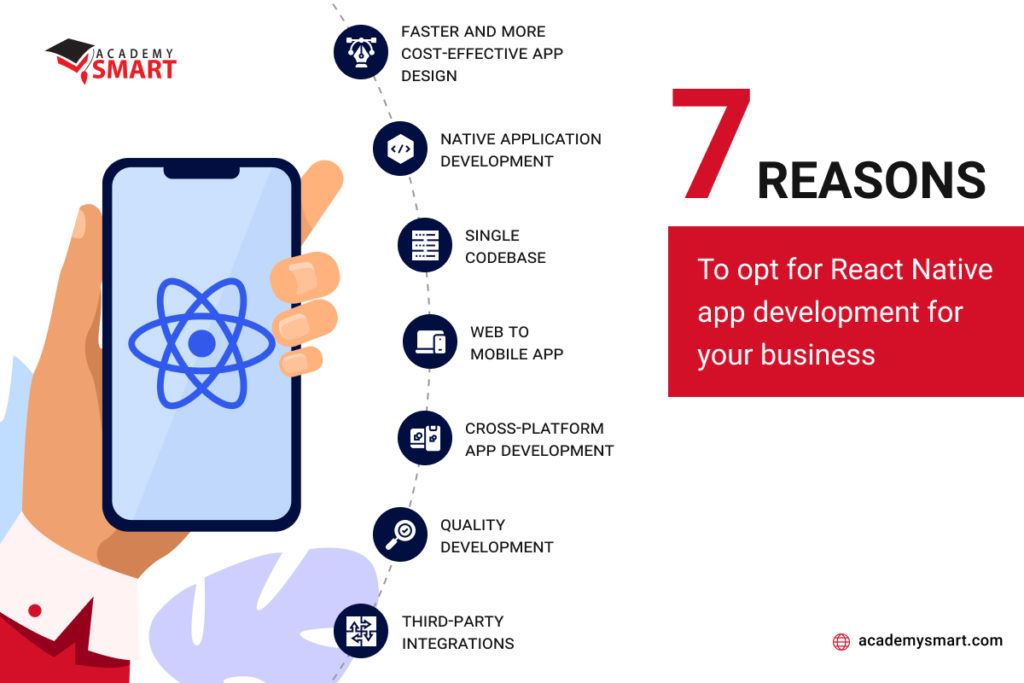 You need exorbitant amounts of time to build apps for two platforms in sync. Coding native platform-specific features is not easy, nor is it quick, each step of the way, starting with design. With React Native Elements and other framework capabilities, you save a ton of time while providing exquisite, near-native user experience — fast.

The key reason to go for native apps is their ability to interact with all the device’s hardware to provide top-notch user experience. React Native achieves the same results through integrations but runs equally well both on iOS and Android.

A native look and feel along with good performance is the distinctive feature of React Native apps. They also don’t lag and rarely have excessive application issues due to development best practices described in-detail in React Native documentation..

Due to code reusability, a single codebase is maintained for both platforms, so up to 90% of code working with general React native components is reused. The developers have actually only to update and render the code for platform-specific features separately, which greatly reduces the time and costs.

Besides, developers can link the code written in compatible programming language to React native. This allows using features not supported by React Native libraries by default to augment the user experience.

With React Native Webview the transformation of a web app into mobile and vice versa is quite easy. Due to being modular, the framework supports easy adjustment of components, helping developers to adjust the web application to feel and look like a mobile one.

They only need to take reference of a React Native web app, convert it into programming logic and build a test case to determine the possibility of swiftly transforming a web app into a mobile one. This React Native feature helps startups immensely with testing innovative ideas and features for their products.

You hit two birds with a single stone when going for React Native development. Both iOS and Android audiences receive the app in the same (and quite short) time. As this is a cross-platform framework, both initial releases and new features can be delivered simultaneously

By having a wide variety of third-party plugin integrations, React Native allows adding multiple layers of functionality to your apps. Linking these plugins to native modules allows building feature-rich software in weeks, not months. Using ready modules like React Native Textinput allows cutting on the time and costs to implement various functionality from scratch. 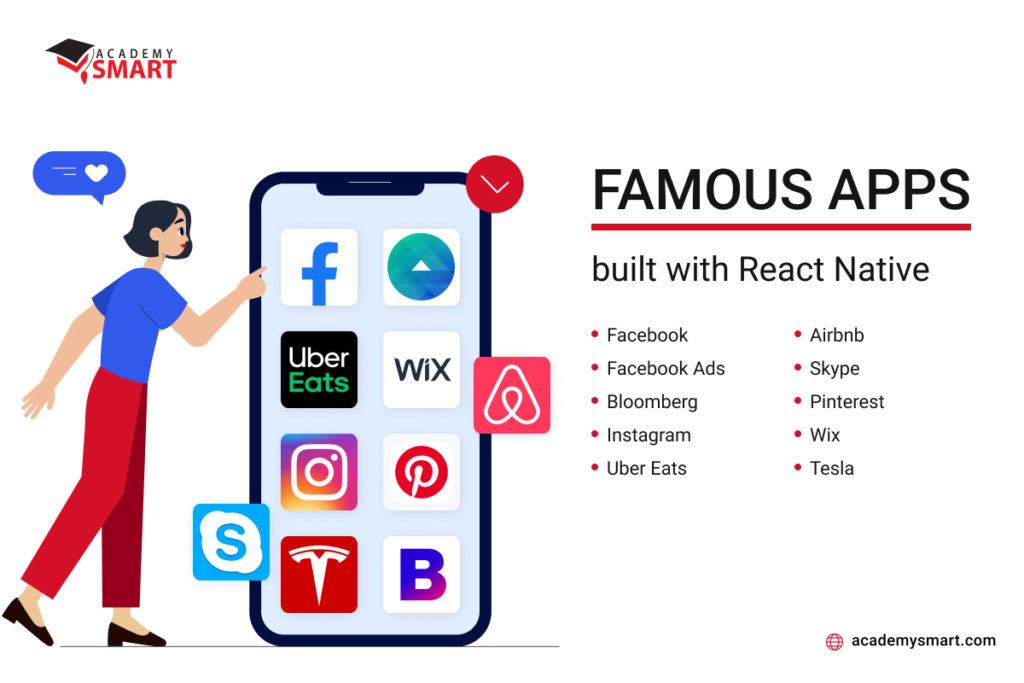 With more than 1 billion active users every month, Instagram is easily the most popular mobile app globally. Due to using React Native, Instagram developers are able to reuse up to 99% of code between platforms, which greatly increases the velocity of their work.

Being a very popular financial and business news application, Bloomberg must provide consistent user experience across many platforms and deliver new features fast. Going for React Native allowed the company to do just that.

Originally released by Facebook in 2015, React Native is a staple for the company. The new Facebook Ads product is built using React Native and presents a clean UI and intuitive user journeys both on iOS and Android.

A customer approached us with a request for redesigning a Dare2Care B2B mobile app, a staff training and incident tracking sool. Academy Smart chose React Native for the job.

Our skilled developers were able to quickly rebuild both front-end and back-end parts of the platform. Authentication and signup, incident tracking dashboard and related logic, connection between HSE manager and employees to enable remote safety training via eLearning — Dare2Care does its job flawlessly both on iOS and Android. 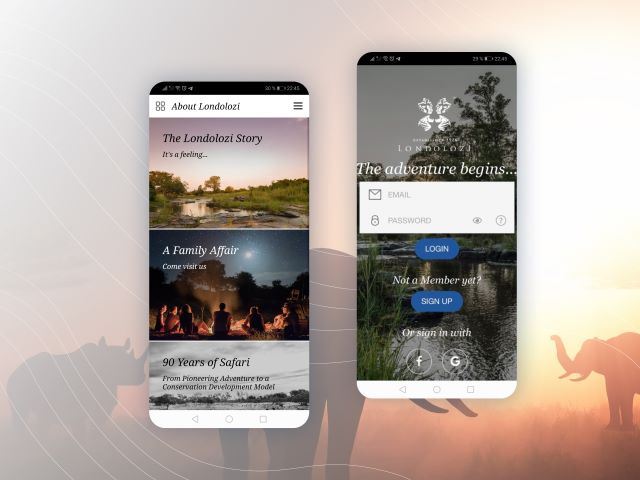 The customer provides safari services in South Africa. The challenge was the need to parse the HTML data received through APIs and render it with React native tools. We also needed to configure authentication, login, signup and other logic to allow logging in with your Facebook or Google account.

The resulting application is an elegant and intuitive tool highly rated by its users. 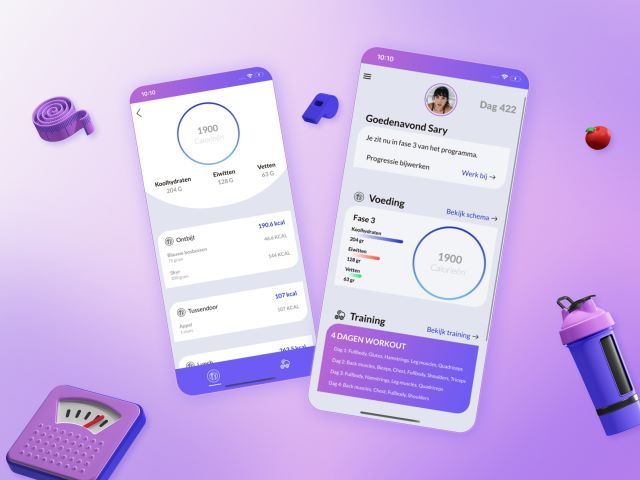 Ruggengraat.com is a popular weight loss app with a multitude of customers in Germany, Spain, Belgium and the Netherlands. More than 5,000 have already lost weight with this program, and dozens of thousand more are on their way to success.

The customer hired Academy Smart to quickly provide a new design and update functionality for existing iOS and Android apps. Due to going for React Native framework, we successfully converted the existing codebase and ensured safe future scaling up of this weight loss app.

React Native meets the three main criteria of a successful app: it provides low development cost, high quality of the product and high development speed. This makes this framework one of the best choices for businesses who need reliable mobile app development.

Academy Smart has ample expertise in building cross-platform apps using React Native and Javascript. Should you want to ensure maximum market coverage, rapid development and great performance of your app — contact us, we are ready to help! 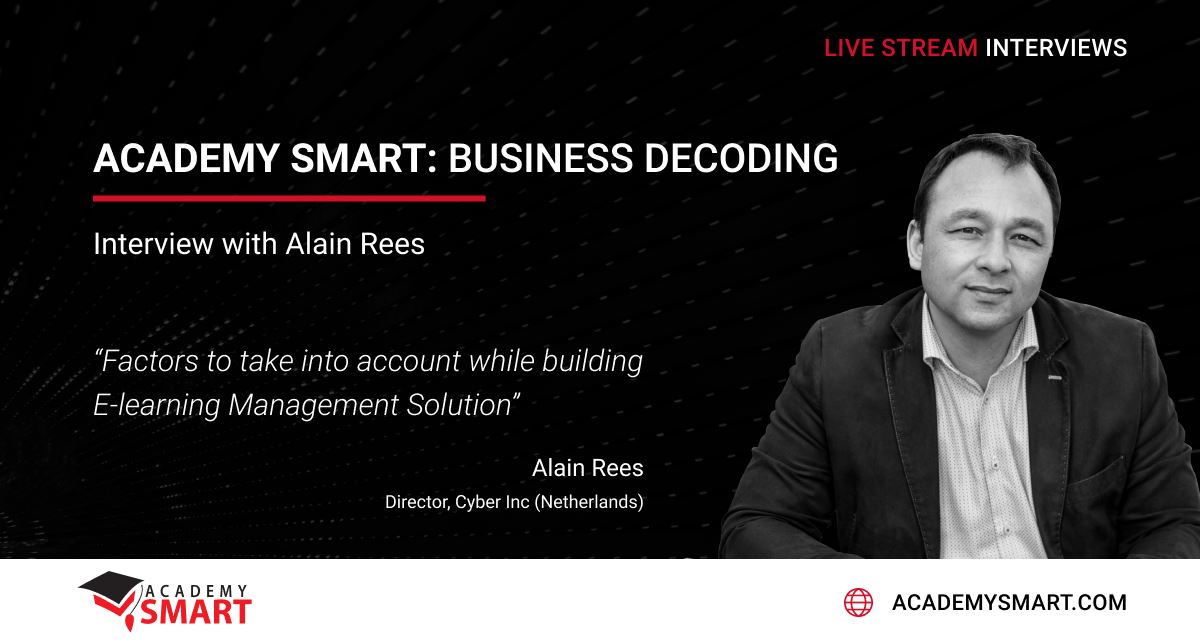 Factors to take into account while building an E-Learning management... 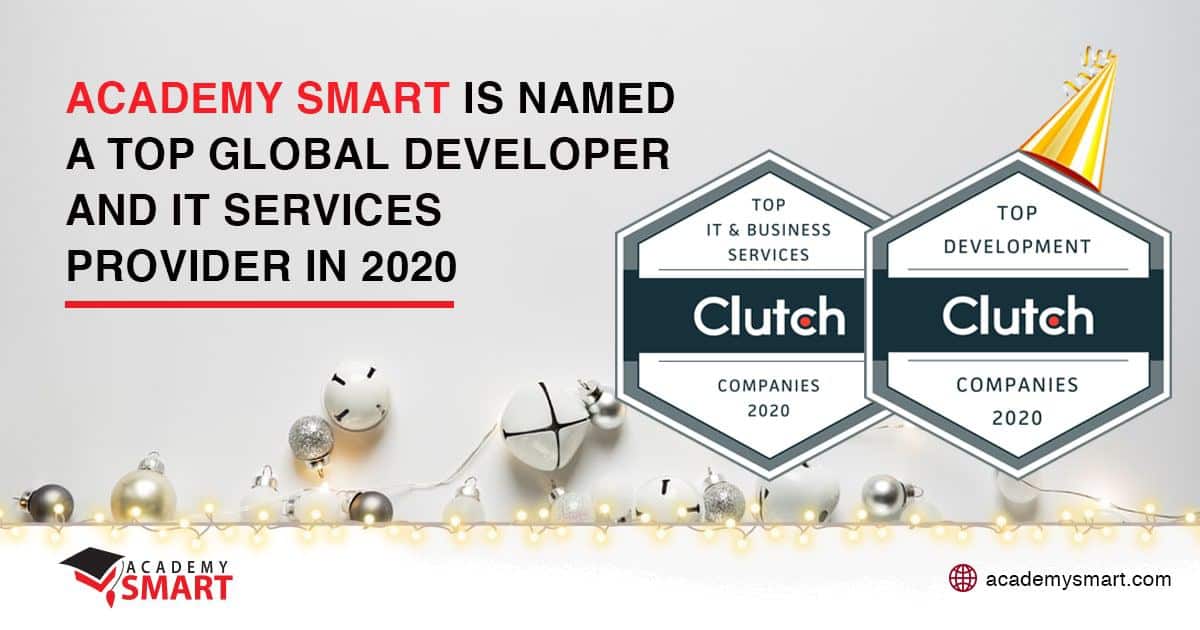 Academy Smart is named a Top global developer and IT services provid...